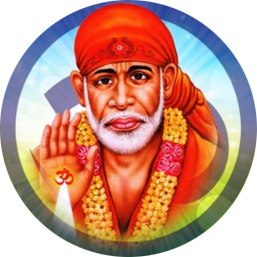 Sai Baba of Shirdi, also known as Shirdi Sai Baba, was an Indian spiritual master who was regarded by his devotees as a saint, fakir, and satguru, according to their individual proclivities and beliefs. He was revered by both his Hindu and Muslim devotees, and during, as well as after, his life it remained uncertain if he was a Hindu or a Muslim. This, however, was of no consequence to Sai Baba. He stressed the importance of surrender to the true Satguru or Murshid, who, having trod the path to divine consciousness, will lead the disciple through the jungle of spiritual training.

When Sai Baba was sixteen years old he first arrived in the village of Shirdi in Maharashtra. He lived a very ascetic life, spending many hours in prayer and meditation. Some called him a saint; others were less impressed by this ascetic. He stayed in a Khabdoba temple, and later a dilapidated mosque.

Sai Baba strongly believed in uniformity of religion and he never distinguished anyone on the basis of caste, creed or religion. He always made it a point not to return empty handed those who had come to him in their hour of need and grief. He performed miracles to alleviate the suffering of poor people. On one occasion he restored the eyes of a blind elderly and in another occasion he lighted a lantern with water when there was no oil to burn it. 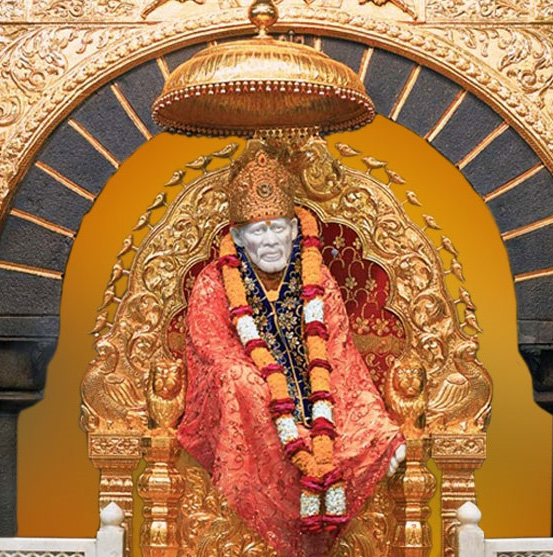 The Sai Baba Temple is the oldest and most popular temp... 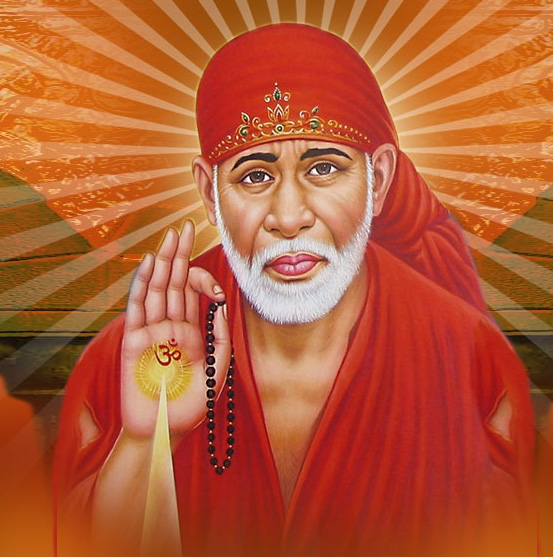 Sai Baba temple at Shirdi is famous for its wish fulfil... 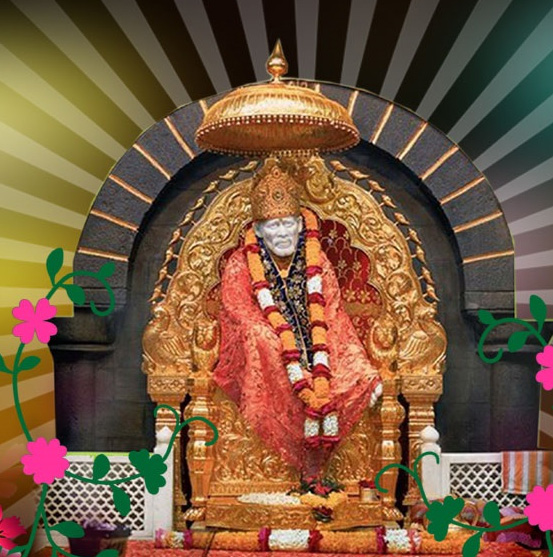 This temple is situated in Chittoor, Andhra Pradesh. Th... 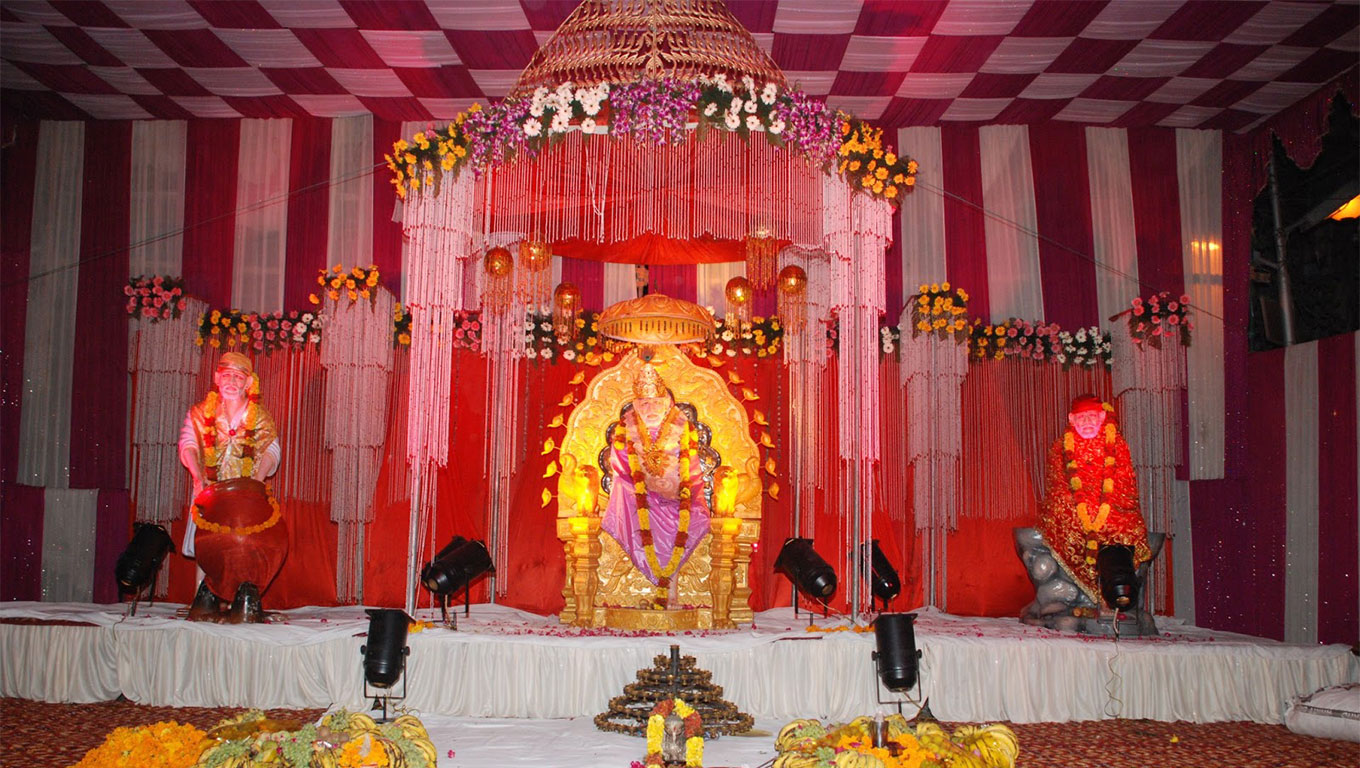 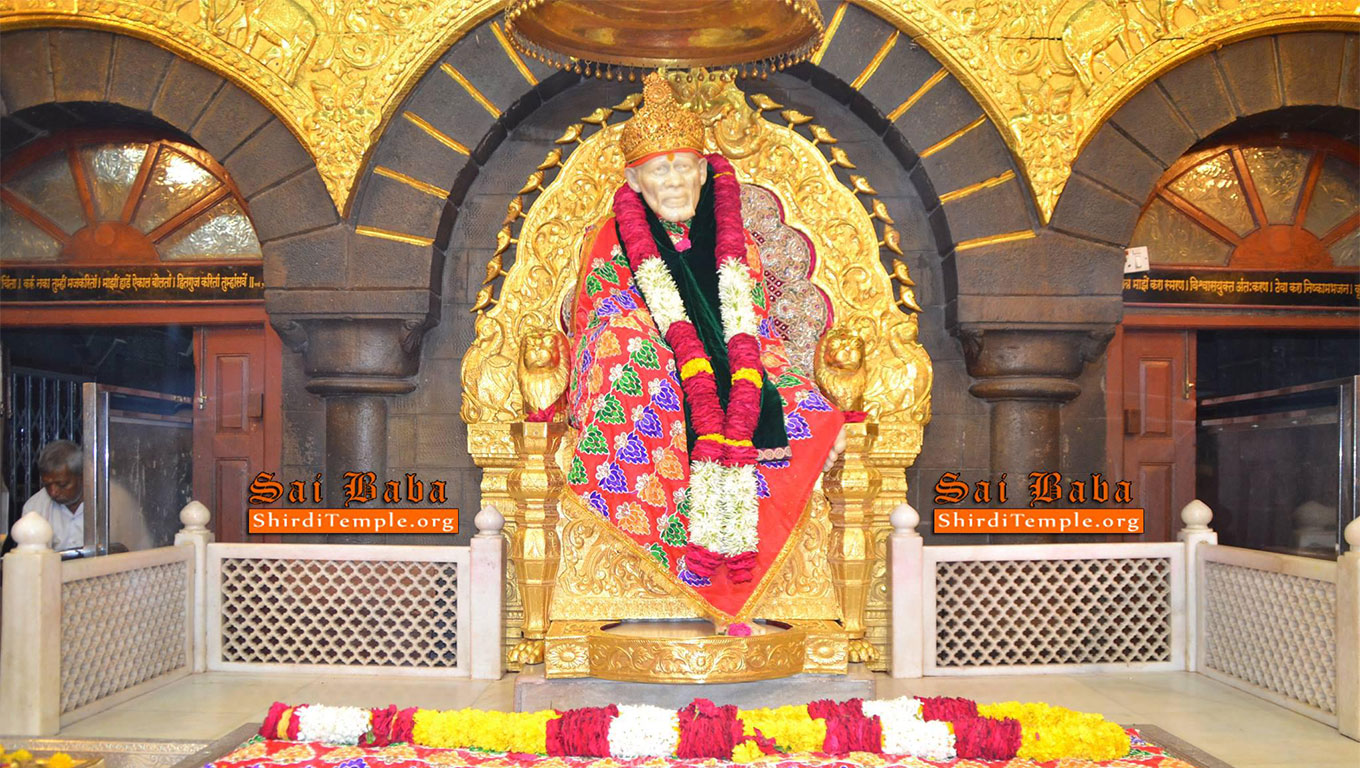 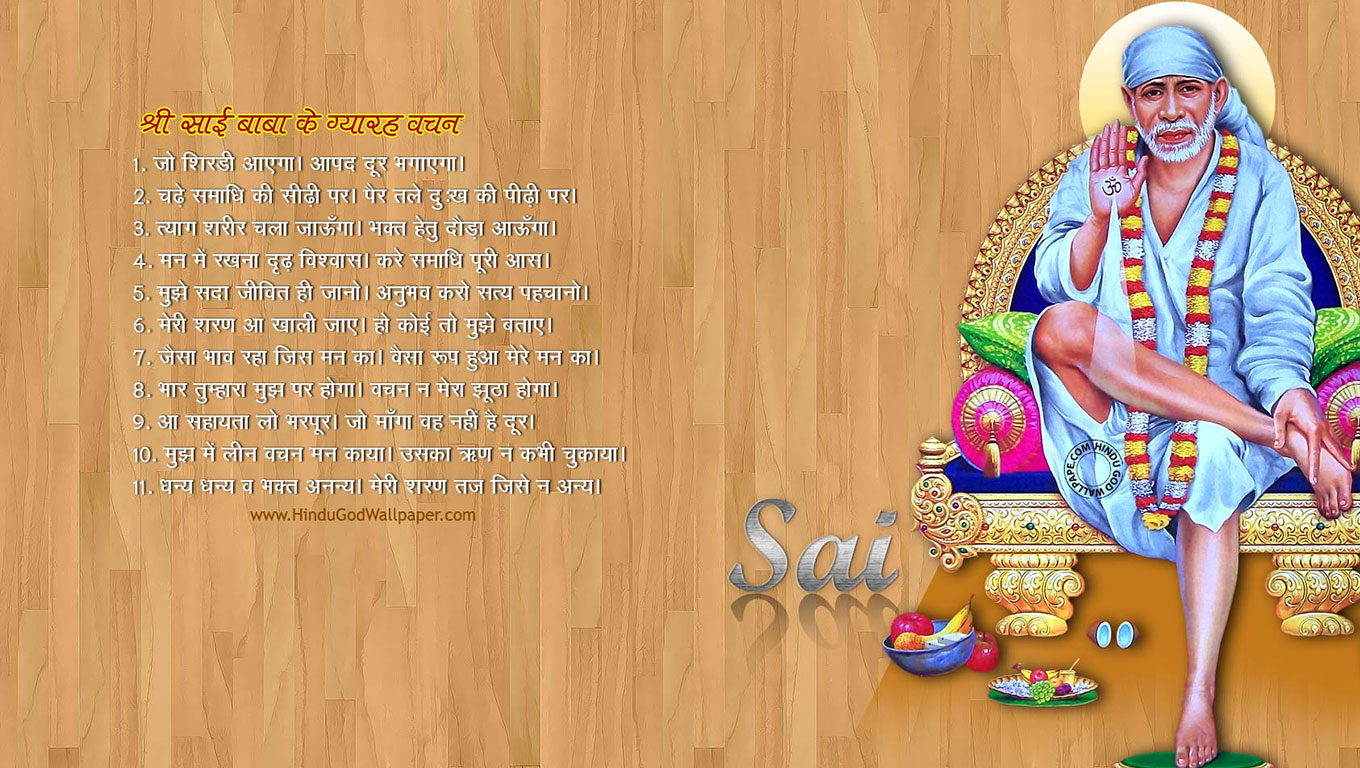 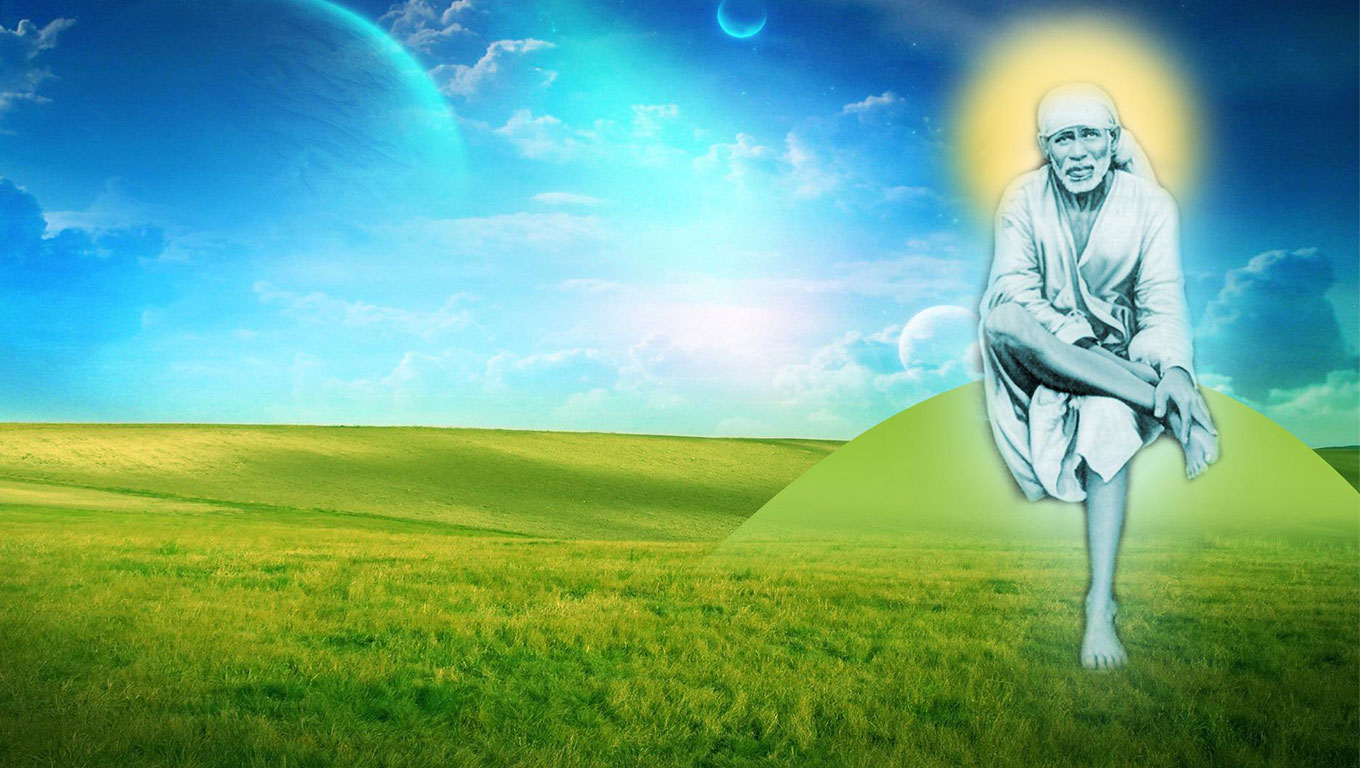 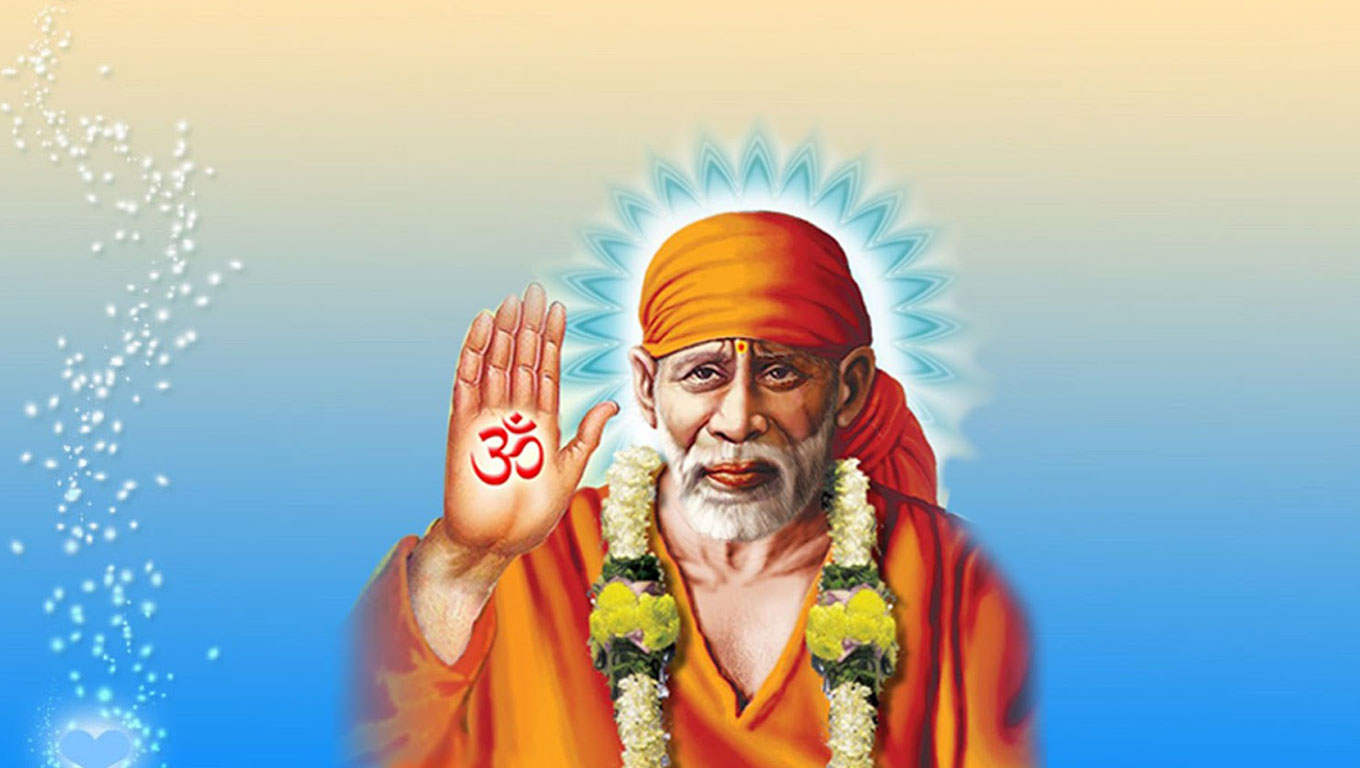 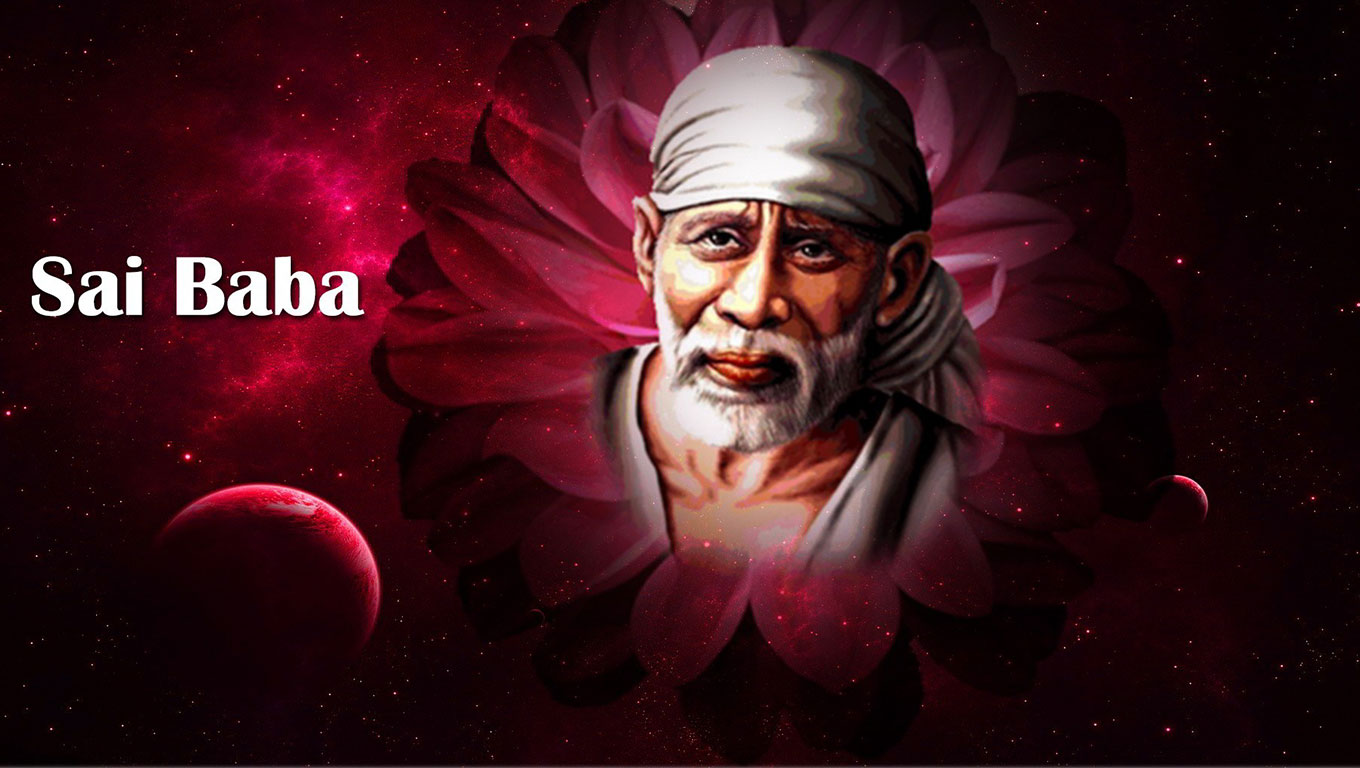 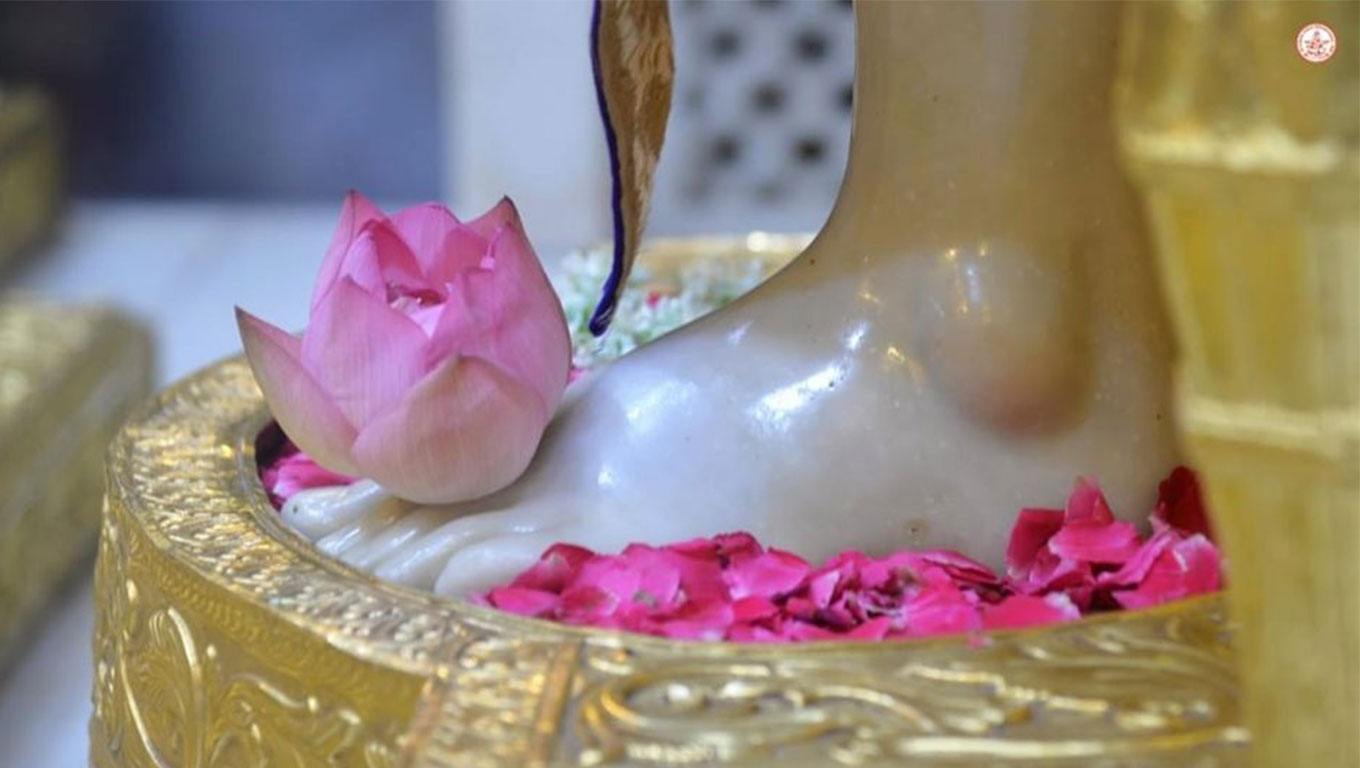 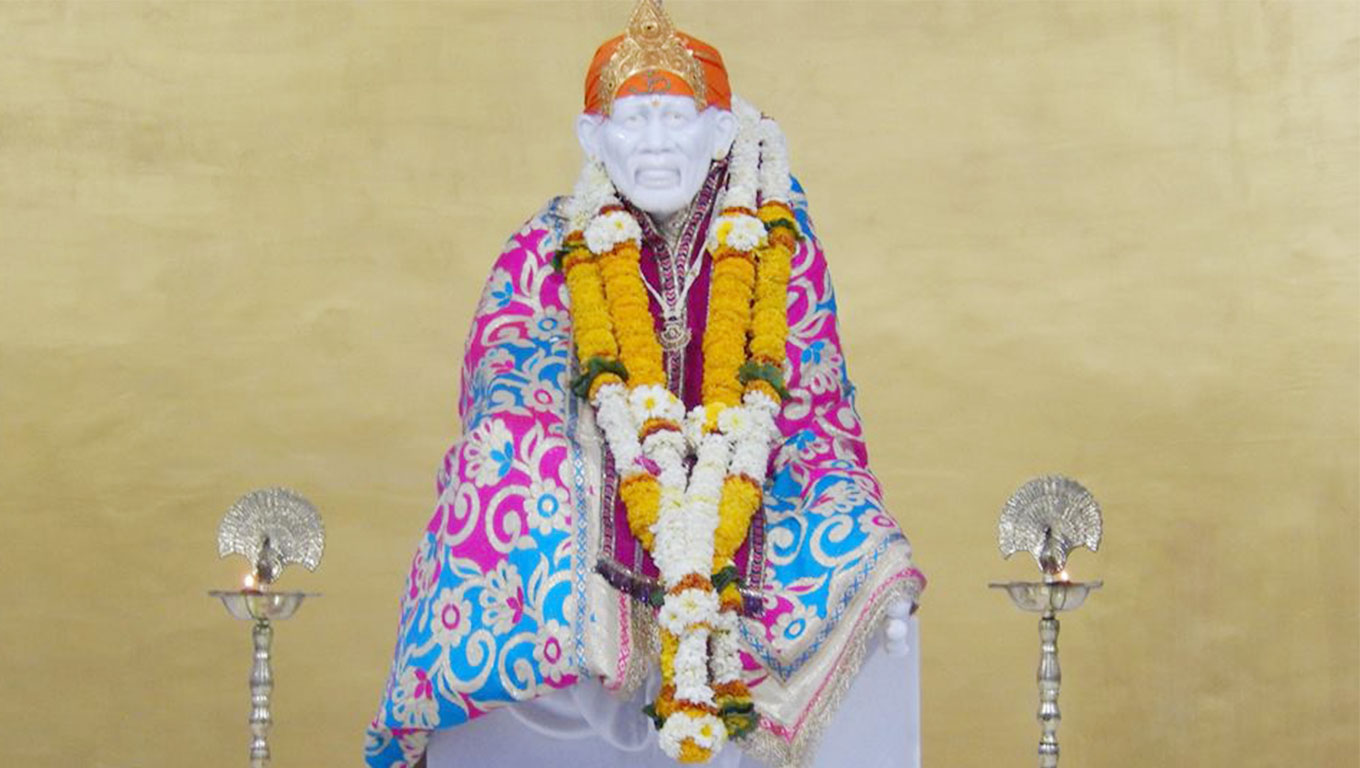 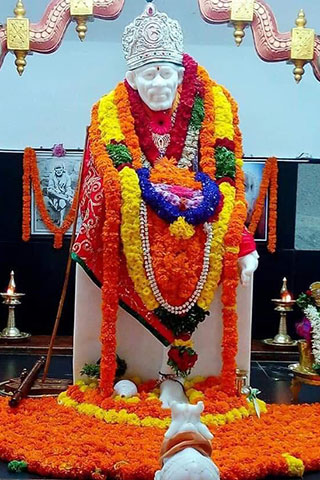 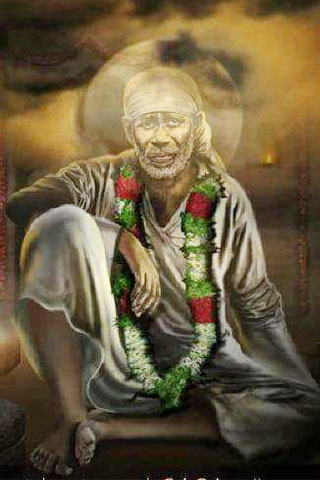 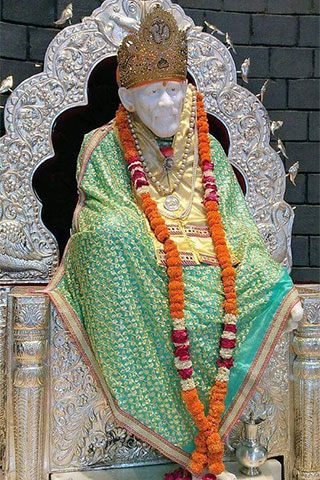 Sai Baba JI will be pleased, and will remove your ignorance and poverty, He will give you knowledge, wealth and prosperity. With concentrated mind, if you read daily, it will give you unbounded happiness. One, who has his welfare at heart, should study it carefully and then he will ever remember Sai gratefully and joyfully in birth after birth.

©2018 by Saibaba. Proudly created with rpgwebsolutions.com